Halo therapy is inspired by the rituals practiced in European salt mines since the early 19th century. Salt rooms simulate the natural environments of those authentic salt caves. In 1843, Doctor Felix Boczkowski believed that the air in the Wieliczka Poland Salt Cave generated effects on people with respiratory conditions. Today the Wieliczka Salt Mine is operating as the largest underground rehabilitation and treatment center in the world. The Himalayan Salt Spa and Cave offers a similar experience to that of an underground salt excavation with a mine like construction.

What is Salt Therapy?

Himalayan Salt Spa and Cave has imported over 30,000 pounds of salt from the Himalayan Mountains of Pakistan to create a unique climate similar to natural salt caves. Himalayan Salt contains the same 84 trace minerals and elements that are found in the human body. A few of these minerals include: sodium chloride, sulphate, calcium, potassium and magnesium. Salt Therapy is natural, safe and beneficial for all ages. There is no age limit for the salt cave, although we do kindly ask that you make a separate reservation for small children. While we make no medical claims, salt therapy has been said to promote better health for persons suffering from allergies, infections, skin conditions, poor concentration, migraines, bronchitis and sinusitis.
Salt cave sessions are 45 minutes, beginning on the hour. You will relax in a comfortable zero gravity chair, listening to soothing sounds of music and breathing the mineral saturated salt air. The room is kept near 75 degrees Fahrenheit. Clean blankets are provided for each session.

When you join our community, you not only experience a story like so many but will be adding your story to a community of wonderful and exceptional individuals who have developed their Wellness Story! Dr. Lint and Dr. Mallon are adamant about getting to the root of the problem and providing modalities along side chiropractic treatment. Getting our patients pain free is just the start. We ultimately want them to find optimal health. 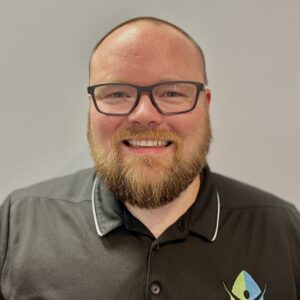 Dr. Steven C. Lint is a Chiropractic Physician who received his Doctor of Chiropractic Degree at Palmer College of Chiropractic's Florida Campus. Dr. Lint has also devoted many hours to the study of clinical nutrition. When he is not at the office, Dr. Lint enjoys playing music at his church. Before becoming a chiropractor, he earned his Bachelor of Art's degree in music from West Virginia University playing the violin. He is also a die hard Mountaineer, Pirates, Steelers, and Penguin's fan. 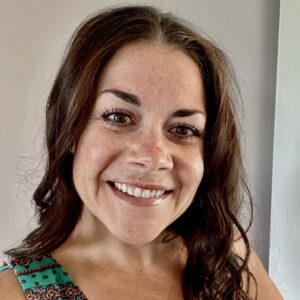 Send emails to
office@brucetonwellness.com
if you have any questions.

Hit enter to search or ESC to close

Your shopping cart
WooCommerce should be installed and activated!